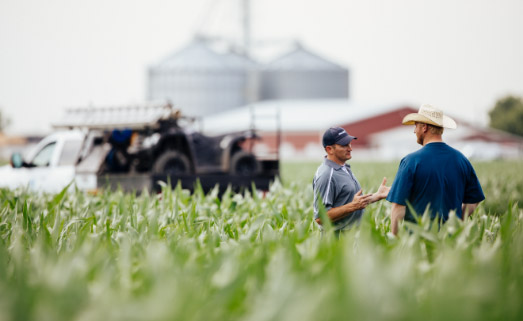 J&B Irrigation, Inc. was founded in 1980 in Morgan, Georgia by Jimmy Wilkerson and Bobby Peak. Both men were born and raised in Southwest Georgia and worked within the agricultural industry prior to their interest in farm irrigation. Jimmy’s sons worked in the business as teenageers and into adulthood. His son, Mark Wilkerson, began full-time as a service technician in 1993, and he now runs the daily operations of J&B Irrigation. It has remained a family-run business, with Mark’s wife, Tiffany, managing the office in Morgan, as well as being a Diversified Agrisurance agent.

J&B Irrigation expanded its location to include Camilla, GA in 2008 and opened the doors of its third location in Leesburg, GA in 2015. Today, J&B Irrigation is the largest Valley Irrigation dealer in the southern United States but remains committed to its family-owned values and small-town roots to best serve its local customers. 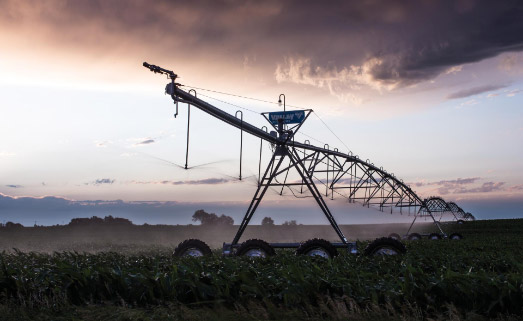 “J & B Irrigation is by far the most professional irrigation service that I have dealt with in my thirty years of farming. Great people with a wealth of irrigation knowledge from the oldest systems to the newest technology."

"I would recommend everyone that I know to J & B Irrigation. The work that they do has always been 100% quality and satisfaction for me."

"Our experience with sales and service at J & B Irrigation has been exemplary with every experience that we’ve had."

"I can tell you upfront that J & B Irrigation’s service is second to none. There’s no doubt that Mark looks after me. When I call in a service call, they’re here in a timely manner. I have no problems getting my irrigation systems fixed- they’re here and get me back going. That’s what counts. I’ve bought several irrigation systems from Mark, and it’s always a pleasure dealing with him. He knows the equipment inside and out. I would recommend them to anybody."